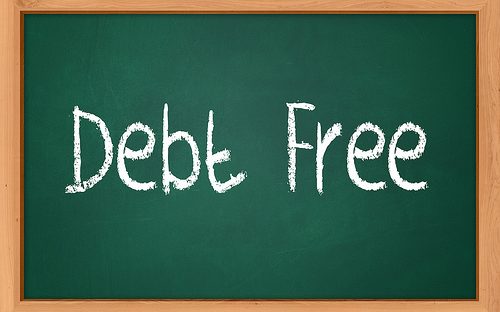 We paid off $52,000 in debt in 18 months, but we are not the only people who have had this kind of success. There are countless others who have a similar story and now they have a platform to share it. In an effort to help motivate you on your journey toward becoming debt-free, I have […] 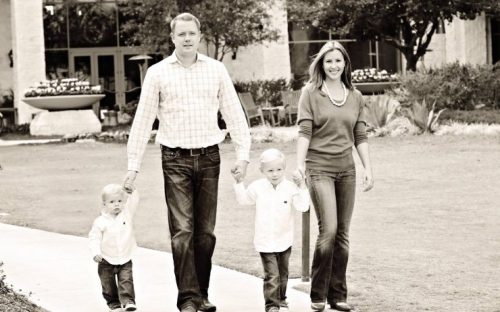 How did you acquire $110k in debt? What did that debt consist of? In 2008 I somehow managed to convince this beautiful, smart, perfect girl to marry me. It was the best thing to ever happen to me, and to this day I marvel over it. What follows is a real life love story of […] 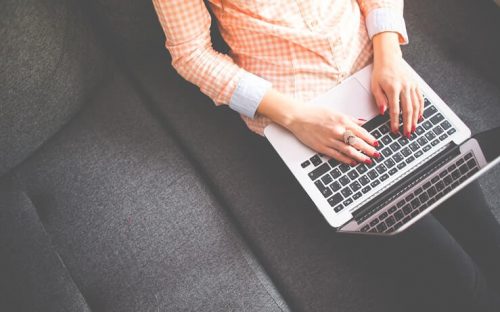 It was January of 2013 and I had just woken up to the stark realization that I was deep in debt. $60,000 deep. And that didn’t include the mortgage. I knew I needed to get a handle on things, but where to start? After a quick Google search on “how to get out of debt,” […] 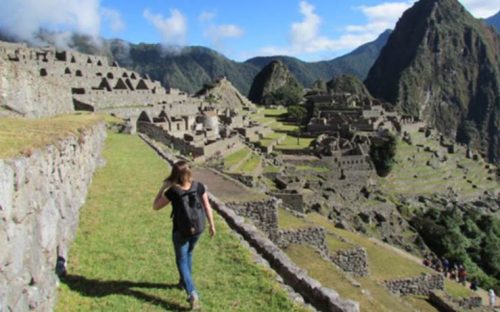 Today for our debt success story we feature a young wife and mother who turned her debt problem into the ability to travel the world. Welcome, Emma! How did you acquire $30,000 in debt? What did that debt consist of? My $30,000 in consumer debt consisted $5,000 for an unpaid tax bill I took out […] 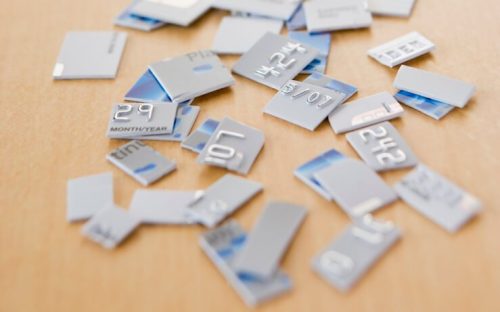 Debt can be like this large dark cloud looming over your head. At least that is how we felt when we were in debt. It felt like we were just getting by. It was hard to see the light at the end of the tunnel. The large payments we made each month barely make a […] 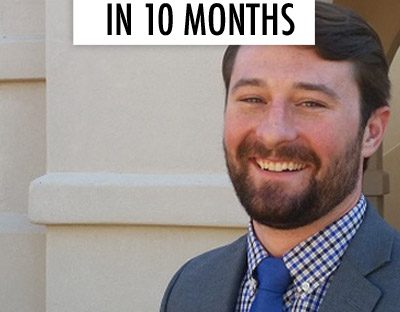 What did your debt consist of? Student loans and medical bills. The bulk of my debt was used to pay for my freshman year of college. As I’m sure a lot of people can relate, college for me was a period of limbo between living with my parents and being on my own. For the […]